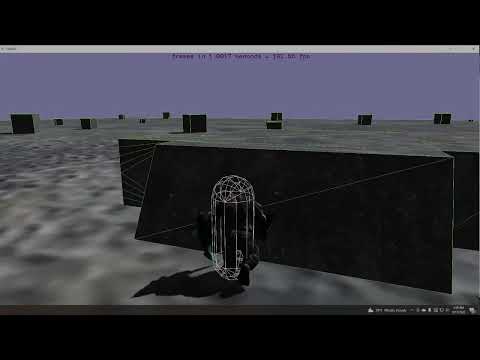 This video has an issue in that the changes in direction are a bit abrupt (specially up and down the stairs) so after some tests I decided to add an optional lerp when copying data from components to nodes (position and rotation) to make a smoother movement. I will make another video of that later.

Now it was time to add raycasting with entities that will allow me to identify items such as weapons that a player can pick or equip. 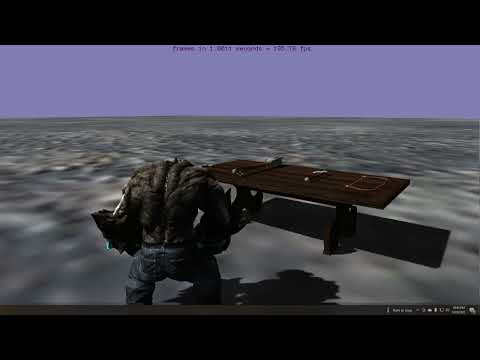