All the above steps are OK and I can see the flatten image from different view points but the problem is some kind of waves or distortions are in the image and the line which supposed to be straight are wavy. I don’t know what setting could solve the problem, please help.

Here is the wavy outcome:

And here is my code:

Hello @shahram.shobeiri and welcome. Sorry for being blunt (or rather anti-sharp), but I’m afraid these are not the UrhoSharp/Xamarin forums, this question is off-topic here.
You’re welcome, or even encouraged, to rewrite your project using Urho3D - as opposed to UrhoSharp - and ask this community for any support along the way.

Those are triangles linearly interpolating their UVs. You can either increase number of polygons in your sphere or generate accurate UVs in pixel shader.

Thanks @Bananaft, I’m completely new in Urho3D and 3D concepts, How can I increase number of polygons in my sphere?

How can I increase number of polygons in my sphere? 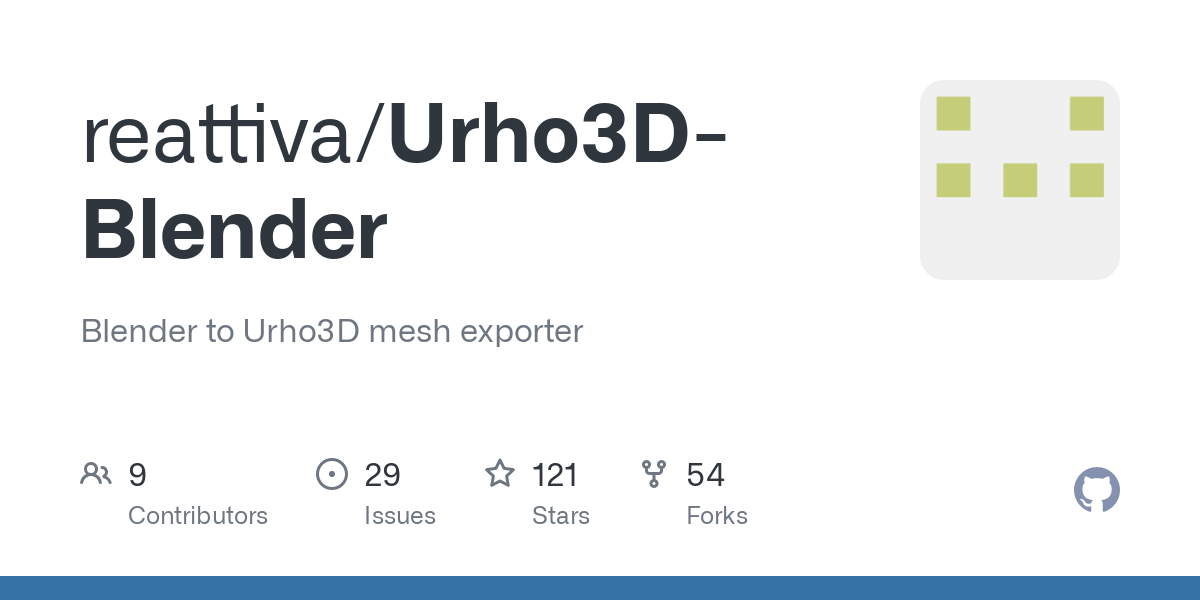 Blender to Urho3D mesh exporter. Contribute to reattiva/Urho3D-Blender development by creating an account on GitHub.

You’re using UrhoSharp, it is not the same as Urho3D.

Yeah, sphere is just a model in models folder. You have to model and export a new one. B.t.w. you can observe the same UV artifact in blender.

Finally my problem solved. Even though @Modanung said the topic is irrelevant to Urho3D but your response was really helpful for me.
I understood that I should increase the polygons of my sphere by creating a new model in a tool like Blender and export it to MDL format by a add-in and use the new model in my code.
Thank you very much @Bananaft and @Modanung.
Here is the outcome:

…but your response was really helpful for me.

I’m glad you solved your problem and I hope the times ahead will be bearable, looking at your location.