How to create a real snowfield? 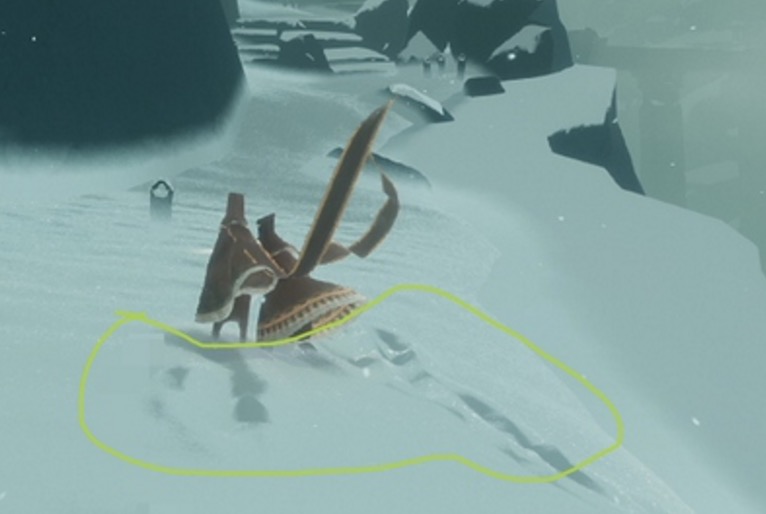 There are multiple ways you can approach this the first of witch is my placing decals for every footprint, this would be simple to implement but costly on performance if you keep allot of footsteps rendering.

The second solution would be to store a texture that works similar to a shadow map but stores player footprints, i believe this was used on newest Uncharted game. It will likely be harder to implement but much better on performance to the point where you may be able to have infinite footsteps

Or something like what’s shown in this video
[video]https://www.youtube.com/watch?v=rN4f-uVmYjc[/video]

Edit: not my video, just some random

It looks like you’re just editing a heightmap in-game.