How would you implement voiceover in your game when you’re lone indie (hobbyist) and want it
ultracheap/free? And still want to go beyond “nice shot.ogg”, “we’re under attack!.wav” downloaded somewhere?
Especially if you want distinguishable voices?

I know that Space Pirates And Zombies 2 uses automatically generated voices for that.
Obviously, it doesn’t sound perfect (but surprisingly good for automatic generation), but good enough for a first version (they plan to replace it with actual voiceover before release) and depending on the kind of project, it might fit.

I heard about things like this, but never heard of software which could produce proper voice…
I used some open source synth software, but it doesn’t sound human at all…

Yeah, that won’t work if you need proper pronunciation and emotions conveyed.
If you need that, the only thing you can do is let professionals do the job.

A method that I liked in other games is that if a character would speak a lot of text, just have the first sentence or paragraph voiced - then the player will “speak” the rest of the text in the same voice in his head.

I heard about Vocaloid, but isn’t in Windows-only and just for Japanese? 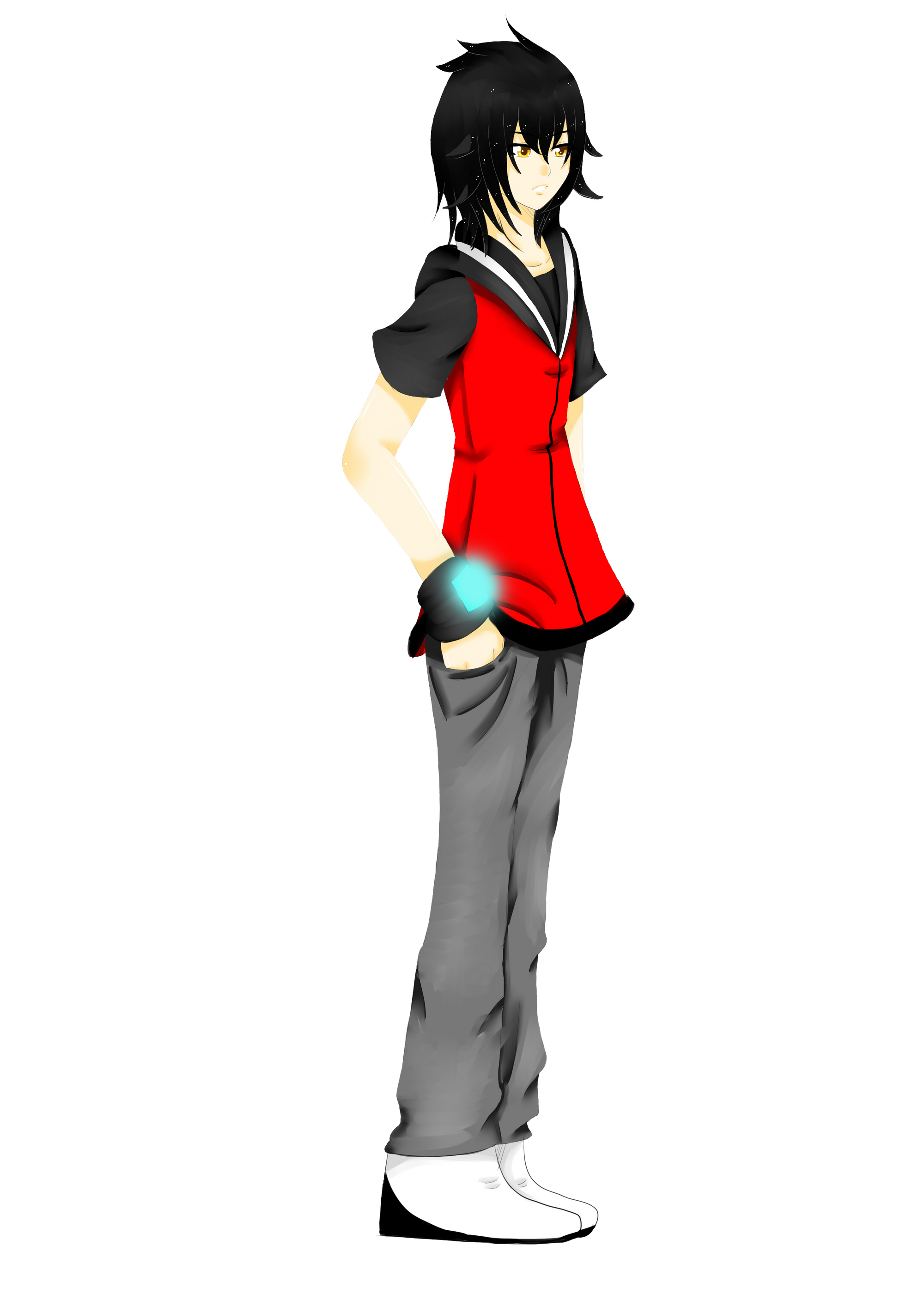 Are UTAU's that have the ability to sing in the English language.

Dunno anything 'bout how it sounds, anyway…

So if you make a game where everyone is having conversations by singing, you should be all set!

nice, but I was hoping for better quality voice synthesis, singing is good, but I don’t make opera…

Well, he asked for voiceover, didn’t he?

Yes, but is there something for non-singing speech? I heard book reading voice synthesis on youtube, it was sorta OKish.