Here is some information on getting started with building and using Urho3D for Mac OSX users running 10.11 El Capitan.

With those issues out of the way, here is how to actually build the library (you need git and cmake installed, which can be done with homebrew).

And some hints on setting up a sample project. Keep this page in mind, as it has a lot of information!

note: There are so many things to learn here, I hope these resources are helpful pointers.

Anyway, that’s the first step on this journey.

A few months back I managed to compile and run the engine on an (~15 year) old machine - my first laptop - after enabling “stub ARB_occlusion_query support on 915/945” in driconf and reducing the minimum required CMake version, which also required the following modification: 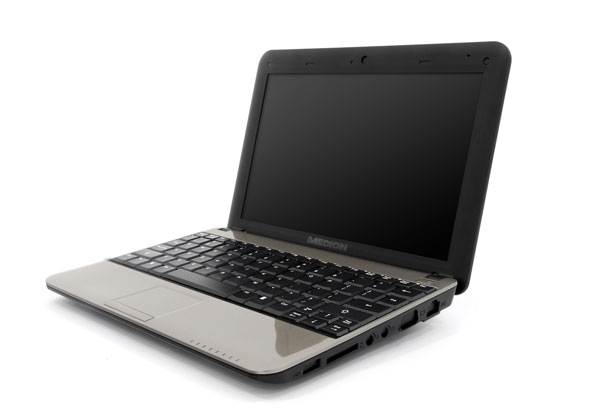 Using a bluetooth dongle it even supports wireless PS3 controllers.

Obviously there’s features it does not like at all; shadows, normal maps and many lights make it hog.