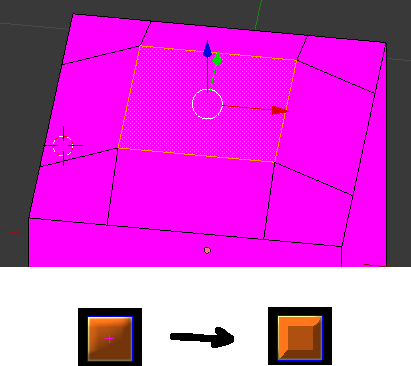 This is what i got now. First picture from blender is to give you idea what i am trying to shade. Cube on the left is what i have achieved with a point light + Diff technique and diffuse texture.

Any idea how i could get it lit so it looks like something like cube on the right? Basically i want each plane to geet same amount of light without taking into account distance from the light.

I don’t know much about Urho internals yet, but an effect like that could be achieved in the shader code rather easily.

Usually, a light’s influence is calculated “realistically” by the angle difference between light direction and surface normal.
Instead of doing this realistically, you could introduce different angle ranges.

Not sure if the same could be done by C++ code only, but it would surprise me.

Use flat shading in blender for model and directional light in urho.

EDIT : Or you mean cartoon shader?

and then use EdgeSplit and apply modif

and only then do export

Did you set Flat Shading in Blender?

Marking faces as flat shading in blender did the trick, thanks guys.
I also reworked mesh a bit, it probably helped as well: 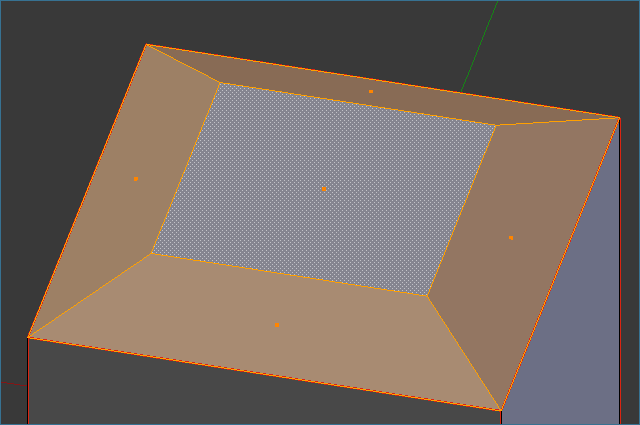 Actually there is one more problem i can not wrap my head around. Flat shading causes object to jitter a bit (like by one pixel or so) when moving. Changing it to smooth shading makes it move smoothly. Are there any workarounds?

That changes nothing, that square part in the middle still jitters up/down by 1px when object is going down on the screen…

Edit:
To be more clear i made a video.