It is a fantastic implementation (even better now that the codebase has been rewritten), highly GPU compliant with beautiful results… as seen in several videos like this.

You can check out Bananaft’s Zarevo experiment, it does have some nice atmospheric scattering among other stuff.

Here is the list of things I did there: -Real world terrain, using SRTM elevation data and Landsat 8 satellite imagery. Great thanks to Sinoid for awesome 16bit heightmap packer. -Custom terrain shader. For now it uses one diffuse texture(40mb DXT5 5632x5632) and two normal maps packed into one RGBA texture. -Hemisphere skylight instead of plain ambient color. -Day-Night cycle. -Screen-space exponential fog. I decided to use deferred shading, so I can render sky and fog in post-process. I w… 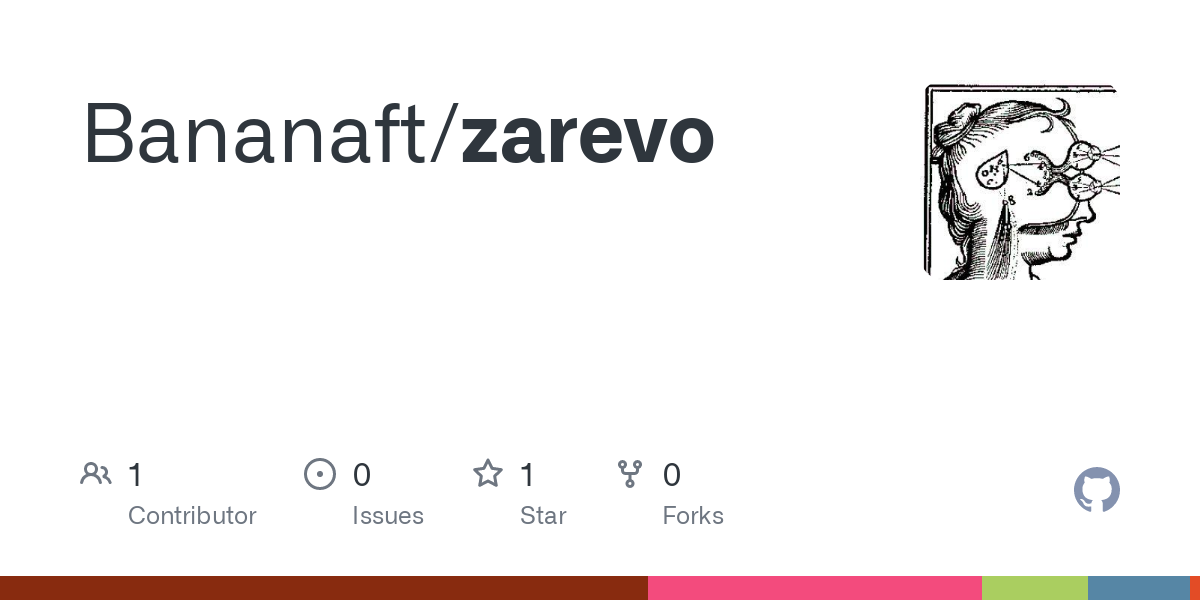 Contribute to Bananaft/zarevo development by creating an account on GitHub.

This stuff is damn beautiful. How expensive is the precomputation? Is it something that could feasibly happen in game, or does it take hours (eg. for the stuff that @Bananaft did) … ? I would love to have generate geometry and precompute lighting “just in time” before it was visible to the player.

Hello. My method is fully dynamic. Its also just an artistic coding and has nothing to do with physics.

In terms of performance it’s pretty light for a modern system.
Current github version is a bit broken, sorry.

Oh, very cool – I just looked at the images and assumed you were using the same technique.

Has anyone tried Eric Bruneton’s code? I got about half way through attempting to compile the sources on OSX, but gave up. I’ll have a go on my Linux box when I get back to it …