I have a bunch of objects on my scene and i want to animate them on selecting them .

i think i need to set an id for each and maybe add them to a list . Not sure to implement this yet but the first issue would be how to select them on the scene .

In my createScene() function , i subscribed to touch events -

however i have no idea to check if an object was selected and how to process it . 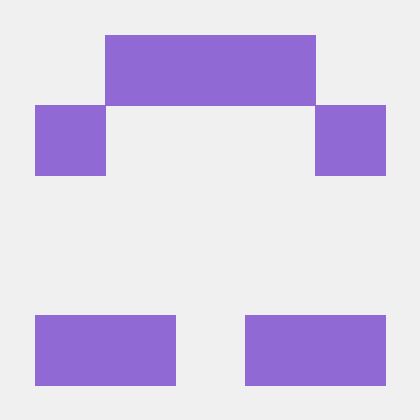 Contribute to 1vanK/Urho3DOutlineSelectionExample development by creating an account on GitHub.

The easiest way is to use RayCast to find the hit drawable. Then get the node source or component, dependent on how you code it, and add that node or component to the list.

Or use 1vanK example for fancy outline.