Wouldn’t it be cool to have a CodePen-like Urho3D web environment for script?

@Miegamicis Any thoughts on the feasibility and implementation?

@Miegamicis Any thoughts on the feasibility and implementation?

One thing that I haven’t yet checked/implemented is the ability to do resource reloading in the web builds, but I have been thinking about it by using browser local and session storage. But don’t see any reason why it couldn’t work. Everything else is straightforward, I would estimate that it could take couple of weeks to make,

You got my attention on this, maybe I could draft some sort of POC for this.

Once functional, it should be relatively easy to extend it to an open community-driven arcade network, with the possibility to even link scripts as consecutive mini games or otherwise interconnected virtual worlds.

You have the weirdest ideas.
If the script subsystem works on HTML then the editor would be viable. But for storage, you could add auto package loading to the editor and have people share .paks here on the forums. When I made my snake pak the editor had little regarding to package support and has to load them via console.

Ah yes, I hadn’t even thought about the editor. Indeed there’s many different possible forms, modules and levels of complexity to consider within this potential ecosystem.

Initially I think it would be neat if the Urho3D website were to host the latest version(s) of the player along with a concealable text area and/or upload button for running scripts.

Ooooh, and (it) just (gets weirder;) imagine being able to embed scripts as a onebox on the forums!

Any Discourse thread could be its own (themed and curated) arcade. This would ask for a preview image - defaulting to Urho3D logo with play button - which would be the only resources loaded until it is clicked, and could possibly define the (clamped) ratio of the frame.

It doesn’t get more ambitious than this! You pass a package(?) to the web build and it downloads/load scene.xml automatically. Once the urhobox project works out you have the most portable game engine ever!

Version 0.0001
Not a designer but some ideas about the layout would be great. For now focusing only on base functionality

Not a designer but some ideas about the layout would be great.

@Miegamicis This thing needs a name. What do you think of the Tank?
It’s something that contains fish and can be rolled out because it also holds an engine. 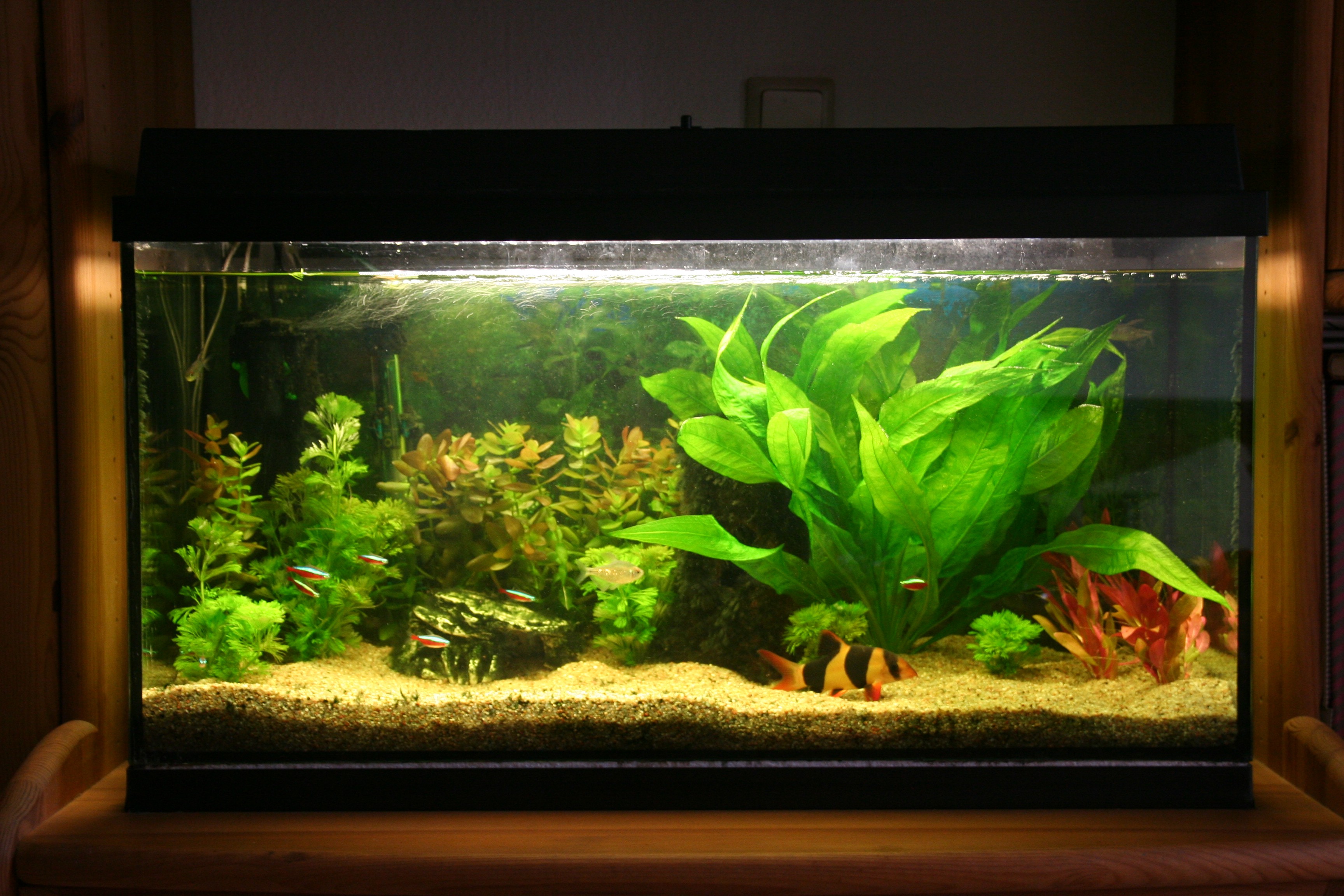 Of course, if anyone else has (better) naming suggestions, please do share them.

Well there’s still a lot of things that needs to be added + debugging and finetuning will take the most time I think.

Since I used already existing templates and libs the repo is bit of chaotic, will make it public sometime this week when there’s something useful to actually use.

This thing needs a name. What do you think of the Tank ?

btw I used this code editor https://microsoft.github.io/monaco-editor/
Looks like it has a support for LUA and maybe we can provide it for AS too.

Yea I know, seemed like a big leap though.

Since I used already existing templates and libs the repo is bit of chaotic, will make it public sometime this week when there’s something useful to actually use.

I can handle chaos, it’s other people’s logic I don’t follow… but I’ll just sit back, then.

Since the editor is not yet fully integrated into the project, switching and testing out other options are easy. Already tried bunch of them but somehow didn’t notice the Ace editor. Will give it a spin.

Also I’m using VueJS to put this all together.

Also I’m using VueJS to put this all together.

What a beautiful list of sponsors I’ve never heard of.

The first tank design - by Leonardo da Vinci - was inspired by a turtle, btw. Bringing us back to the ocean.

demo: https://urho3d-tank.frameskippers.com/
Still work in progress, but at least it’s somewhat useful, very rough around the edges but maybe you’ll understand how it works sooner or later.

Don’t be shy to point out bugs! 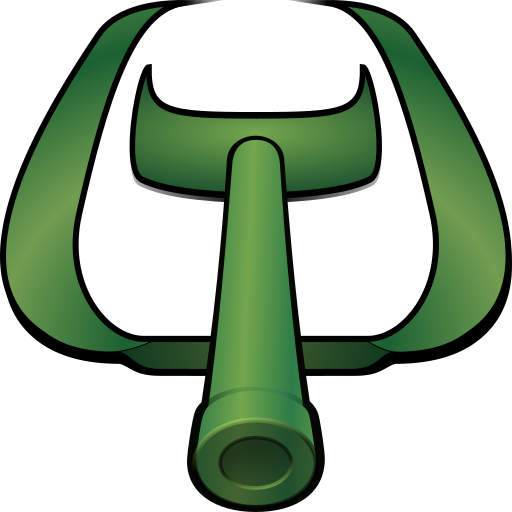