Hello, i recently build this specific editor for two-dimensions world !
This project is done with love and with the idea that it will grow 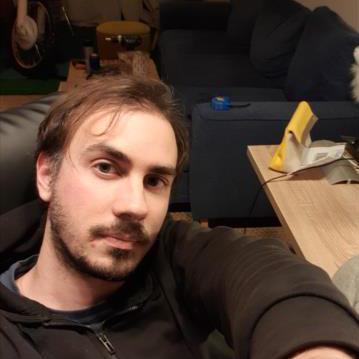 You can see on GitHub all futur features that will come when i have the time.

Ever heard of Tiled? Urho supports its TMX file format - although this could use an update - it would probably make sense if your editor could load those. As the TmxFile2D inherits from Resource it should also reload when the ResourceCache has auto-reloading enabled and the TMX file is modified.

The goal of the editor is precisely to work directly with the Urho3D native format and to avoid the manual transformation of “objects tmx” to “node”.
This should contribute to a much clean and lighter game codebase (i hope ^^), no ?

I’m not entirely sure what you mean exactly. Tiled is quite a versatile piece of software but as it is engine agnostic your editor could bridge the editorial gap between Tiled and Urho3D.

Absolutely. To be honest, for the moment I do not know if it’s a good idea, I’ll only know when I use it for a project.