Hello,
I have implemented Variance Shadow Mapping (VSM). It works with OpenGl, dx9 and dx11.
In order to add softness to shadows, this method allows to post-process the shadow map.
At the moment, it’s a 7x7 gaussian blur, but the user can use his own filter with the function Renderer::SetShadowMapFilter(Object* instance, ShadowMapFilter functionPtr).

The drawback of this technique is the light bleeding, but in the lighting shader, there is a trick to reduce it.

The link to my fork : 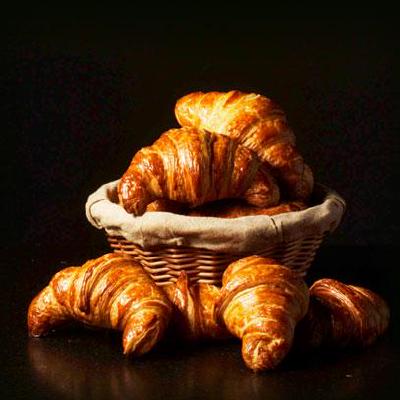 Cross-platform 2D and 3D game engine. Contribute to darwikey/Urho3D development by creating an account on GitHub.

I just need to add function in Renderer to set the shadow softness and the light bleeding reduction.

The SHADOWCMP shader define for D3D may be handled incorrectly. It should be used only when Graphics::GetHardwareShadowSupport() returns false, which will only happen on fairly old ATI GPU’s.

Also, a stylistic minor thing: when making if statements with only one statement within the block, we usually omit the curly braces:

I solved the problem and i had functions to set shadow softness and light bleeding reduction.

I just thought it would be great to have variance shadows, and here they are. Awesome.

Nice work! Is VSM faster than PCF for mobile?

I haven’t tested for mobile. But it will be great if you do some benchmarks

My wish comes true. Can’t wait to play with it.